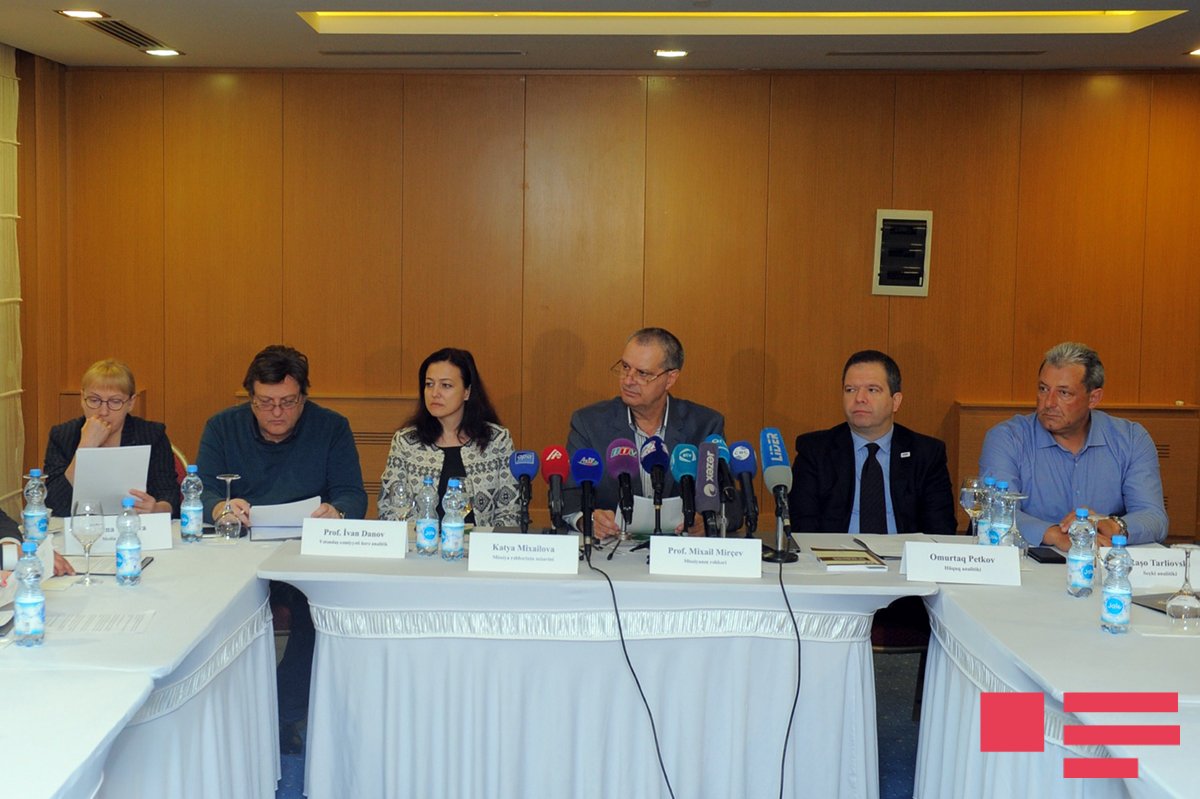 GISDI is invited to observe Presidential Elections on 11 April 2018 by the Central Election Commission and conducts an international election observation mission.

​       The mission is jointly conducted with “Legal World” – Legal Advocacy Public Union, based in the Republic of Azerbaijan.GISDI is

The mission is headed by Mihail Mirchev, Dr.Sc. The Core Team of the mission consists of political, legal, election, media and civil society analysts. The election day, the day pre- and post e-day will be observed by 70 short-term observers – all of them are Members of Parliament and university professors mainly from Europe – West and Central Europe, Scandinavian and Baltic States, Balkan Peninsula and mainly Bulgaria.

​      The Interim report both in English and Azerbaijani could be downwoaded from here.
​      The English version of the report is the only official document.